Green gas: a renewable energy at the service of industry - Carbonloop
Skip to content
Uncategorized 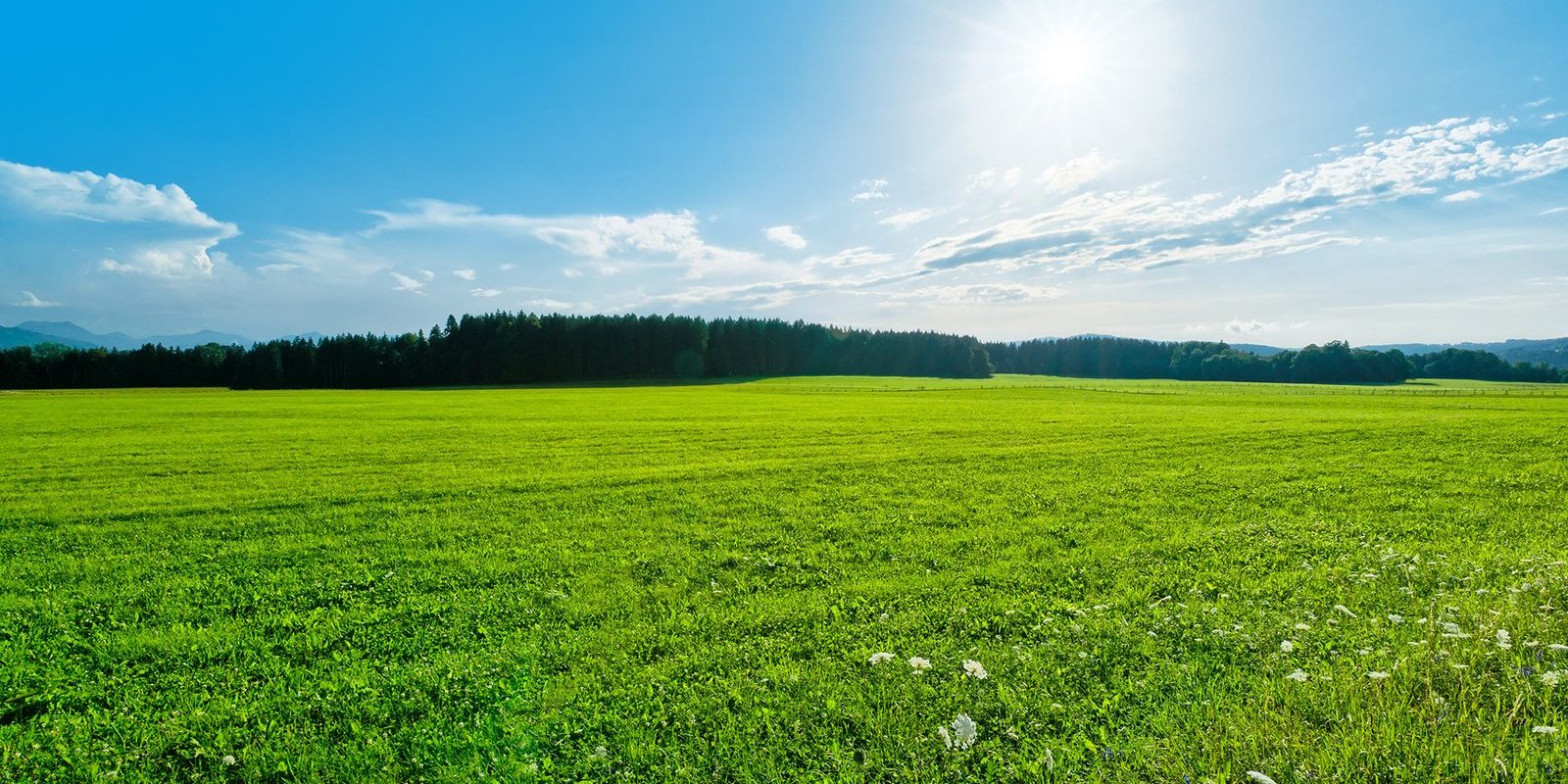 Green gas: a renewable energy at the service of industry

The war in Ukraine has highlighted the European Union’s dependence on Russian hydrocarbons. Faced with this, the member countries of the European Union have every interest in developing the production of renewable gas in order to gain energy independence. What is meant by renewable gas? How is green gas produced? What are the advantages it presents for industry?

Natural gas and renewable gas: what is the difference?

Natural gas is a fossil fuel. It is an energy source located in the ground or under the sea. To use it, it has to be extracted using a drilling system and a pump. Renewable gas is a synthesis gas produced from organic matter. It presents the same characteristics as natural gas and can be used for heating purposes or in industrial processes, for example.

How is green gas produced in France?

There are several ways of producing green gas in France:

Fermentation of organic waste and biogas

The most widespread way of producing biogas is methanation. The waste, most often from agricultural sources, is enclosed in an oxygen-deprived tank known as a digester. Thanks to this anaerobic digestion process, the waste will ferment within the methanation unit, and will generate:

Another renewable gas production technique is called pyro-gasification, also called thermolysis by Haffner Energy. It involves bringing biomass, residues of organic matter, to a very high temperature (between 250°C and 1,500°C) in an oxygen-deprived environment. This creates a renewable synthesis gas, as well as a residue, called biochar. The synthesis gas can be injected into the gas network, after going through a methanation process. To achieve this, the synthesis gas is combined with carbon dioxide or carbon monoxide. For its part, biochar, which is extremely rich in minerals, can also be used to enrich soil.

This is the process used by Carbonloop, which allows its customers to use the renewable gas on their sites in self-consumption, and carbon credits relating to the reuse of biochar in agriculture.

The final biogas production technique is called “power-to-gas”. As explained by the gas network operator GRDF [gestionnaire de réseau de gaz], this technique “involves producing hydrogen through the electrolysis of water and then combining it with CO2 via the methanation process to generate synthetic methane”.

It makes it possible to reuse the surplus of green electricity produced. More specifically, it involves passing an electrical current through water. Under the action of the flow of electricity, water (H2O) separates into oxygen on one side (O2) and dihydrogen on the other (H2).

Methane is then made through a process of methanation, combining dihydrogen with carbon dioxide or carbon monoxide.  This methane can then be injected into the network and used by consumers for heating, production of hot water, cooking or in industrial processes.

Currently, the most successful Power-to-Gas project is that of Jupiter 1000 led by GRTGaz, with the support of Ademe and other institutional partners. Based in Marseille, it was commissioned in July 2022. It can produce up to 25 m3 methane per hour.

What are the advantages of renewable gas?

Renewable gas has several advantages. It is a renewable energy that can be produced in France. Its coproducts can be reused in agriculture.

A renewable energy produced in France

Today, France imports 99% of the gas it consumes. According to data from the Renewable Energies Syndicate (SER [Syndicat des Energies Renouvelables]), the biogas injected into the network represented only 0.92% of the annual gas consumption in France as of 31 December, 2021.

Yet this energy shows great potential. Developing green gas permits the production of gas to be relocated into our country, and to work towards greater energy independence. As it is greener, it also makes it possible to reduce our carbon footprint.

In fact, its combustion produces 10 times less CO2 than that of natural gas. However, it is important to be aware that CO2 is a greenhouse gas (GHG) largely responsible for global warming. According to the Parisian Climate Agency, it constitutes 77% of GHG emissions in the world.

Following the Covid-19 pandemic and the war in Ukraine, natural gas prices have soared. In October 2022, the price per MWh of natural gas on the markets was around 130 euros. The price of green gas, for its part, appears to be cheaper than fossil gas. According to Laurence Poirier-Dietz, Director General of GRDF, biogas should currently be priced at 90 to 100 euros per MWh.

In addition, local production ensures greater price stability. Renewable gas prices in France are less impacted by international geopolitical issues. In the future, this will allow professional and private consumers to benefit from a more stable price per kWh.

Finally, co-products are formed through the production of green gas. Both digestate and biochar can be reused as natural fertilisers. Enriched with minerals, they improve the soil.

Biochar also has water retention properties. It helps to fight against water stress in crops. As a natural carbon sink, it can also trap CO2 for several hundred years. As such, once reused, biochar makes it possible to generate quality carbon credits.

Renewable green gas: what are its prospects?

Even though it is not yet very developed, the production of green gas should take off in years to come. A study carried out jointly by Ademe, GRTGaz and GRDF estimates that in 2050 France could achieve a mix comprising 100% green gas.

According to these three entities, France has a renewable gas production potential of 460 TWh. This could be achieved in 2050, and distributed as follows:

Industries can already participate in the development of this green energy by choosing to consume it. Let’s explore the available possibilities.

How to consume renewable gas?

The merits of green gas make it an increasingly popular renewable energy for industry. Companies have several options to participate in the development of renewable gas and engage in the energy transition.

In the first instance, as with green electricity, industries can sign a biogas contract with an energy supplier. For one kWh of gas consumed by industry, one kWh of green gas is injected into the network, as required by the guarantees of origin mechanism. Industry does not necessarily consume biogas in real time, but supports the emergence of the sector.

Finally, to embark on the path of industrial decarbonisation, companies can use the Carbonloop service. This allows manufacturers to replace part of their consumption of fossil fuels with renewable synthesis gas, produced from biomass.

Using a biomass pyrolysis unit set up directly on site, manufacturers can benefit from the green gas produced directly on their site, for self-consumption. Biochar that is co-produced in this way can be used on local farms. It will improve crops and creates a carbon sink. Working as a virtuous circle, the associated carbon credits can be used to offset the manufacturer’s carbon accounting.

This website uses cookies to improve your experience while you navigate through the website. Out of these, the cookies that are categorized as necessary are stored on your browser as they are essential for the working of basic functionalities of the website. We also use third-party cookies that help us analyze and understand how you use this website. These cookies will be stored in your browser only with your consent. You also have the option to opt-out of these cookies. But opting out of some of these cookies may affect your browsing experience.
SAVE & ACCEPT